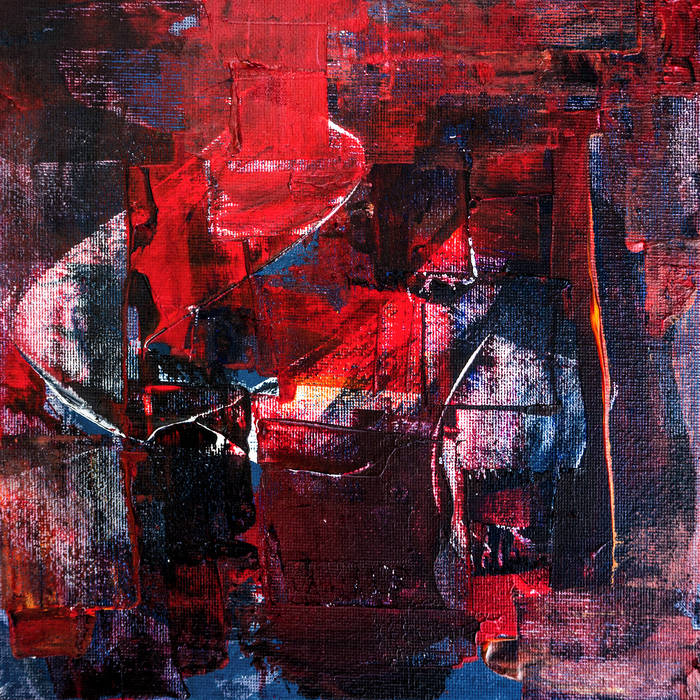 All proceeds will be donated to BLM organisations.

Warm Jets was written with Gabriel Gifford, a Bristol-based producer and songwriter best known for his work with Harvey Causon.

Back in March a facebook group called Isolation Tapes emerged, filled with friends and friends-of-friends from the Bristol music community. Gabe shared this with us: gabrielgifford.bandcamp.com, a bunch of sketches from the first few weeks of isolation. “Youthful Bother” caught my imagination - he’d recorded a little upright piano in his flat and a few tracks of cello, and the mood of the piece put me in this quiet, pensive mindset and the song pretty much poured out.

Where Mood Stabiliser was an exploration of my past, this became a study of my present - not literally about my day-to-day living in a pandemic (which will no doubt be well-documented by others) - but rather as as man in my late twenties clinging to the some of the same hopes and fears and dreams that developed during childhood.

Bandcamp Daily  your guide to the world of Bandcamp

Featured sounds from Fly Lo and Ahmed Idris, plus Mother Nature hops on to drop off new project